First Whitetail Buck With a Bow - The Management Advantage

It’s rare two successful hunts come from the same stand in the same season, but as luck would have it, the James family was recently blessed with not only 1 mature whitetail, but two. Just one week prior in a secluded bean food plot, Tom stuck a buck. The next week, Tom’s daughter, Lauren, was up to bat. It didn’t take long for a ten point to appear on the same path Tom’s buck used. Seconds later, Lauren, made a great shot on her first whitetail ever with a bow and what a deer it was! 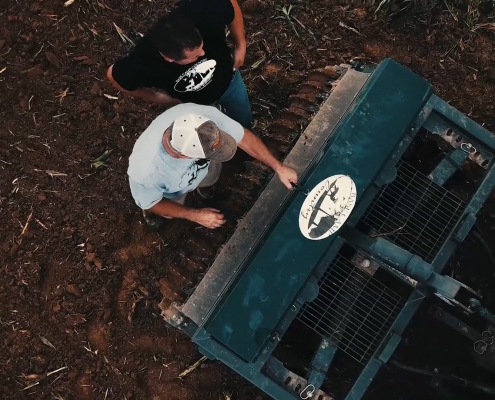 Stranger
Scroll to top
Improve your land for wildlife by subscribing to our latest videos!
Subscribe
×