Night time Hog Hunting with the Benjamin Bulldog .357 by Crosman - The Management Advantage

We took a Benjamin Bulldog .357 by Crosman, put a night vision scope on it, and set off on a hog hunting mission. It didn’t take long to find a few in a field and the rest was pretty darn awesome! A big sow at 36 steps dead square between the eyes courtesy of the Bulldog! 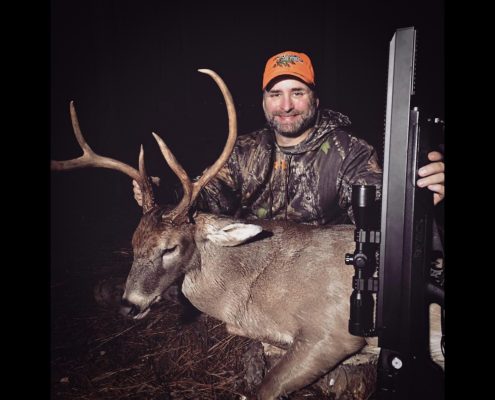 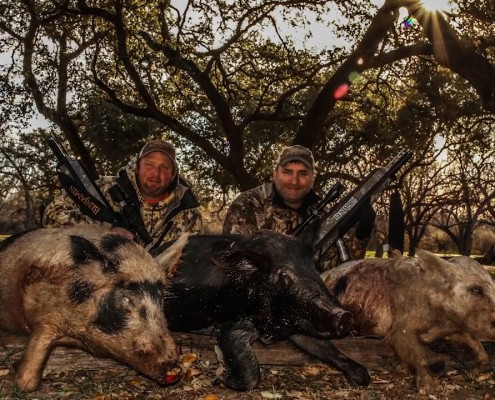 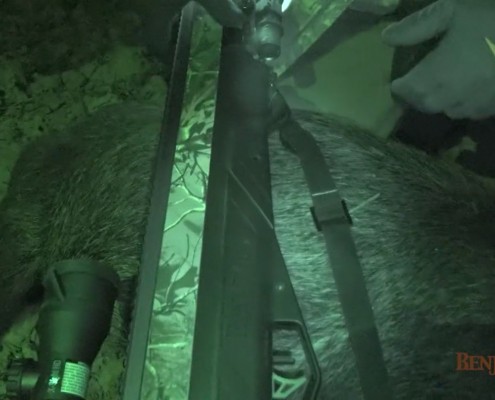 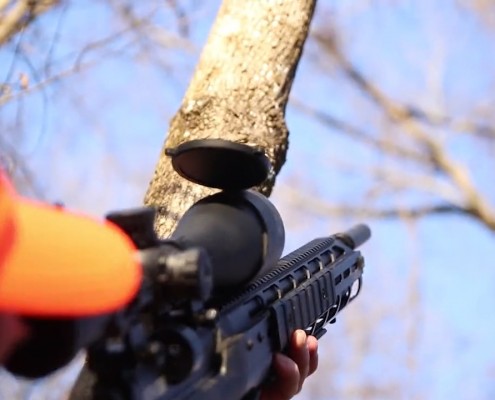 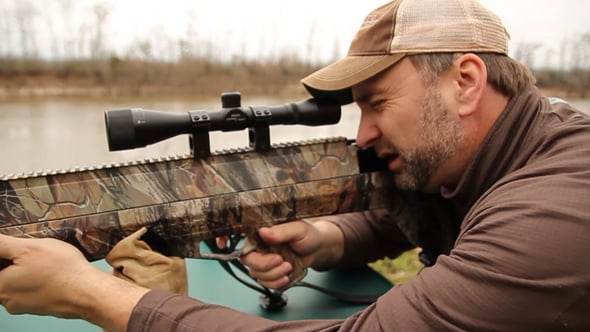 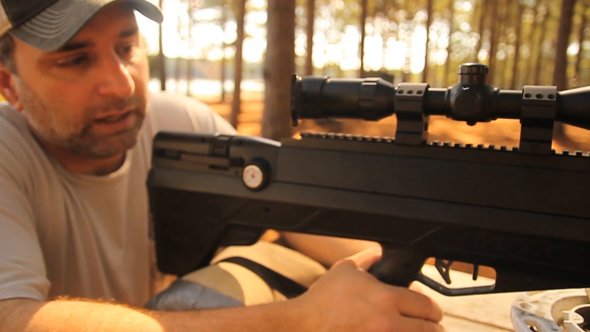 Airbow Hog Hunting
Scroll to top
Improve your land for wildlife by subscribing to our latest videos!
Subscribe
×