The turkey hunting season had not gone as planned and with one last trip to Iowa planned, Casey and Tom had hoped to change the luck of the 2013 season. With just two days to make it happen at the end of the season, they made the overnight trip and were in the woods just before daybreak. A little bit of luck, some payback from the turkey hunting Gods, and the rally cap helped it all come together for an awesome two days of turkey hunting! Both, Tom and Casey, were able to harvest giant Iowa longbeards! 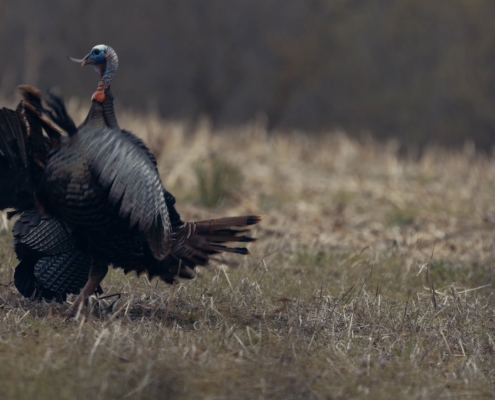 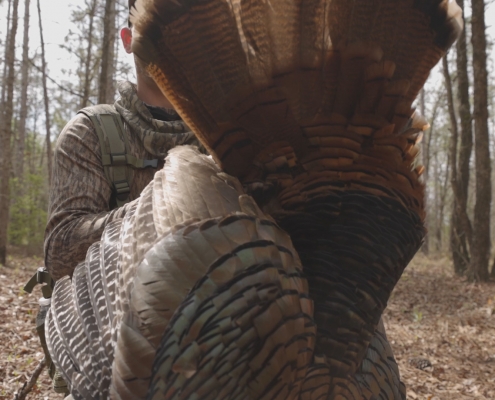 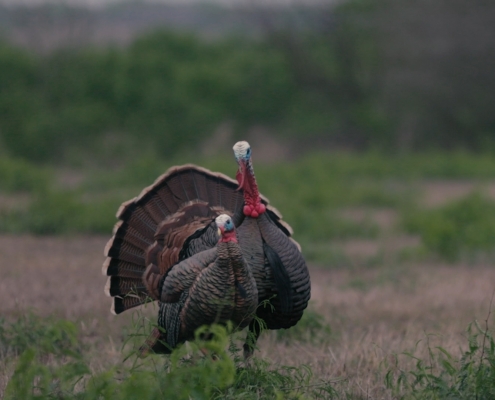 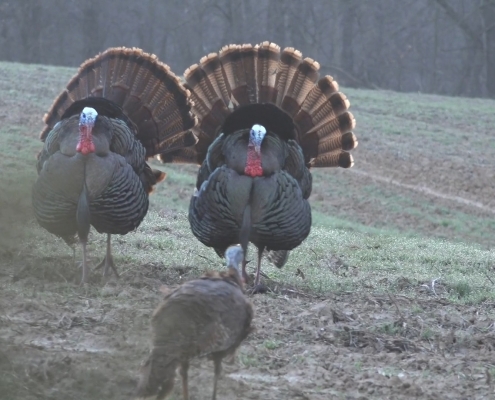 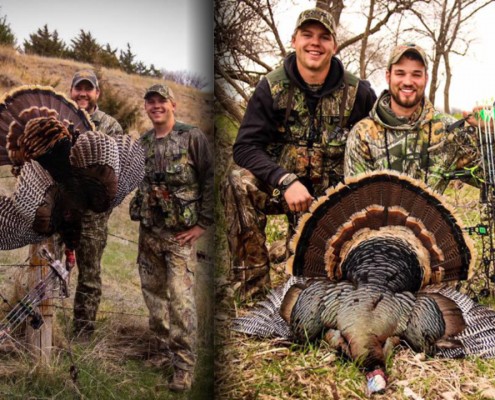 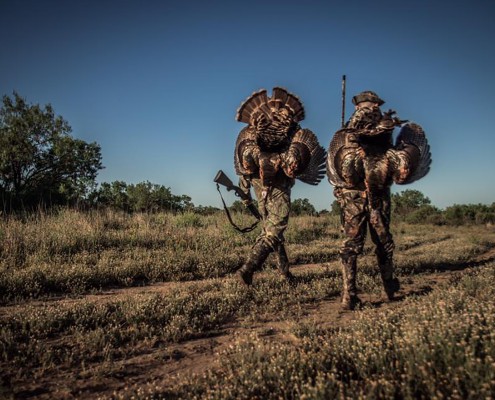 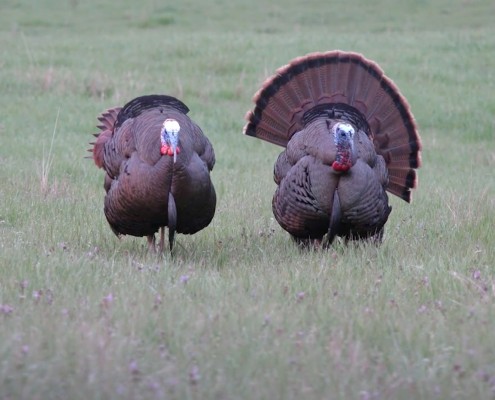 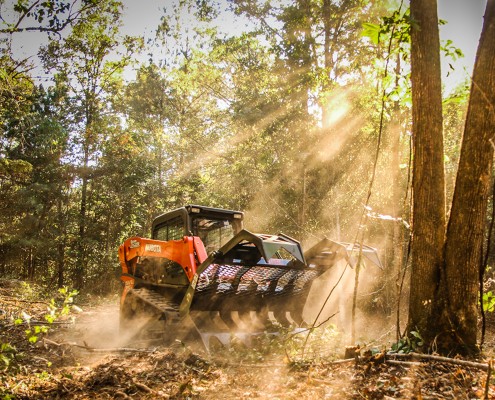 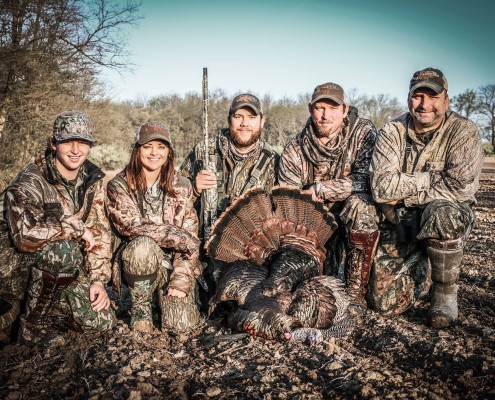